Once upon a time there was an internal refugee ban in America. Well, I guess you can’t really call them refugees since they were brought to the New World unwillingly. Let’s just say there was an internal ban in place in America, a quota filled by immigrants. Well, I guess you really can’t call them immigrants because they were chained and dragged to the New World. When they were brought over, before the Mayflower, they were labeled chattel and were viewed as such because their humanity was blithely denied. Eventually, 200+ years later, after much destroying of families and taking of lives enforced by the internal American ban, the war between countrymen broke out and then victory and then freedom (so they hoped and prayed) for the once stolen, a period of reconstruction, a renewal and rebuilding (so they hoped and prayed), a discovery of self and voice (always in place) but then the Feds left and the old attitudes, the old guard, seized power again and though they could no longer shackle the bodies, they built a wall of hate between them and those people. The wall, the internal wall of hate, the created in America internal ban, was even more rigorously enforced and the Feds left the local yokels to their own devices. Black codes morphed into Jim Crow and Jim Crow policed the ban with self-righteous polity.

Yeah, there’s always been an internal American ban in place, a wall of red, white and blue hate embellished with a white cross. It went underground for a while, or so we thought. It was silent but it was still rooted in the hearts of those who never got over 1964, 20 years before Orwell’s 1984, but Big Brother (in his mind) was watching, waiting for the moment to seize power again.

They learned from their history. 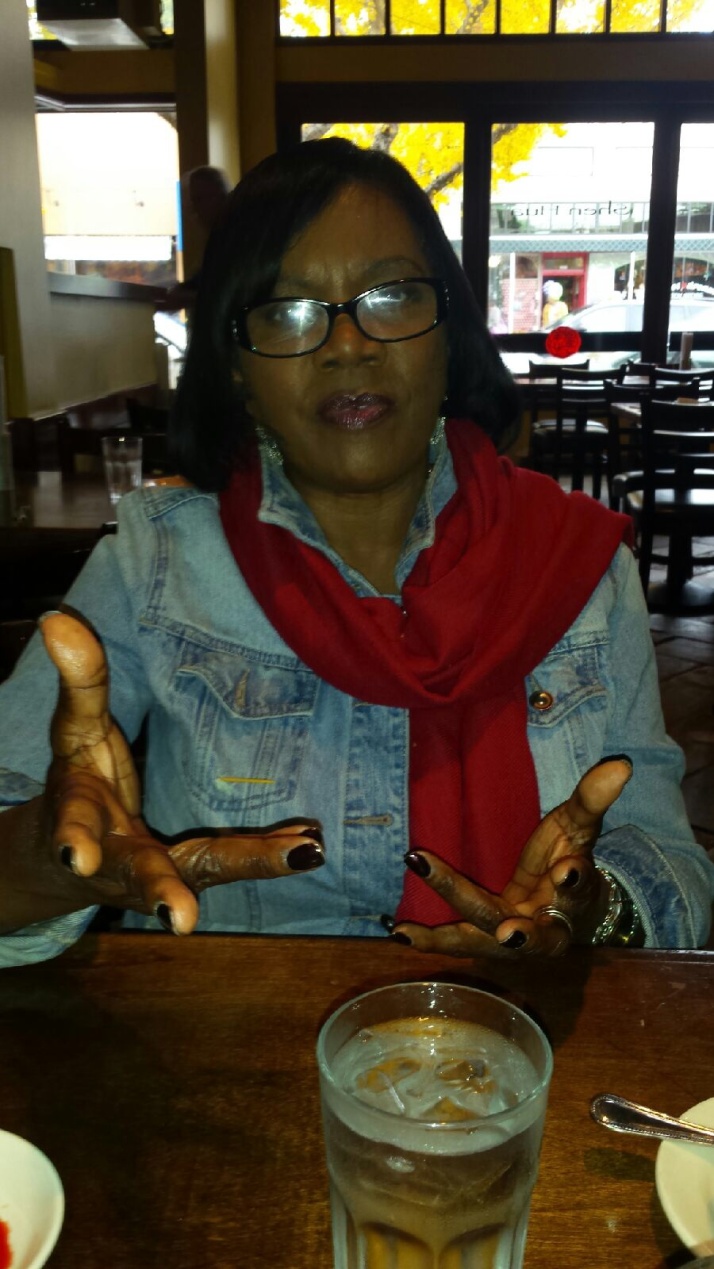 -Reviews, Advice & News For All Things Tech and Gadget Related-

I need a corner for my thoughts!

True wealth is the wealth of the soul

Because we’re all recovering from something.